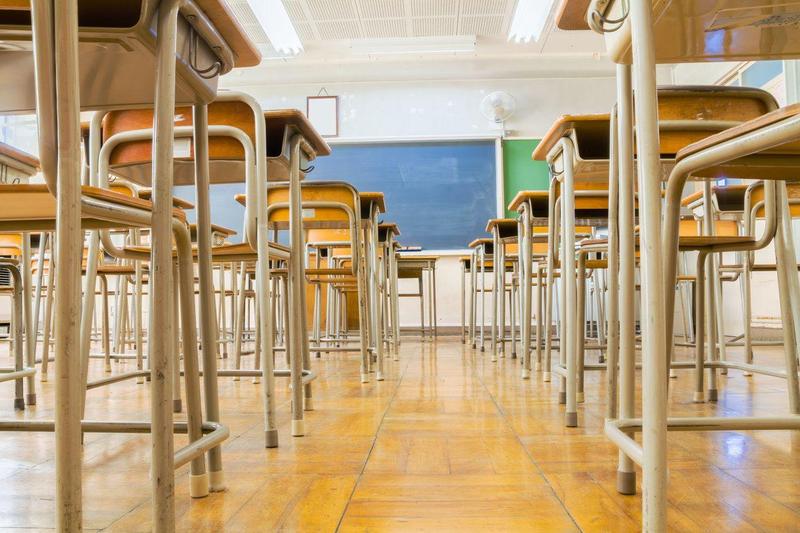 "Sequoia Union Elementary, a K-8 charter school in Lemon Cove, posted the highest scores in ELA and math with 60.75 percent of students met or exceeded ELA standards and 45.79 percent met or exceeded math standards. Sequoia Union has been in line with state average in ELA since the test began and has surpassed the state average in math since 2017." Click link to read the full article. 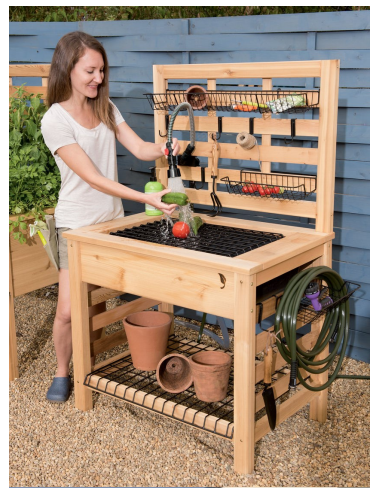 We have seven Ag projects planned for the 2018-2019 school year. Visit the Sequoia Union Ag page for more information!